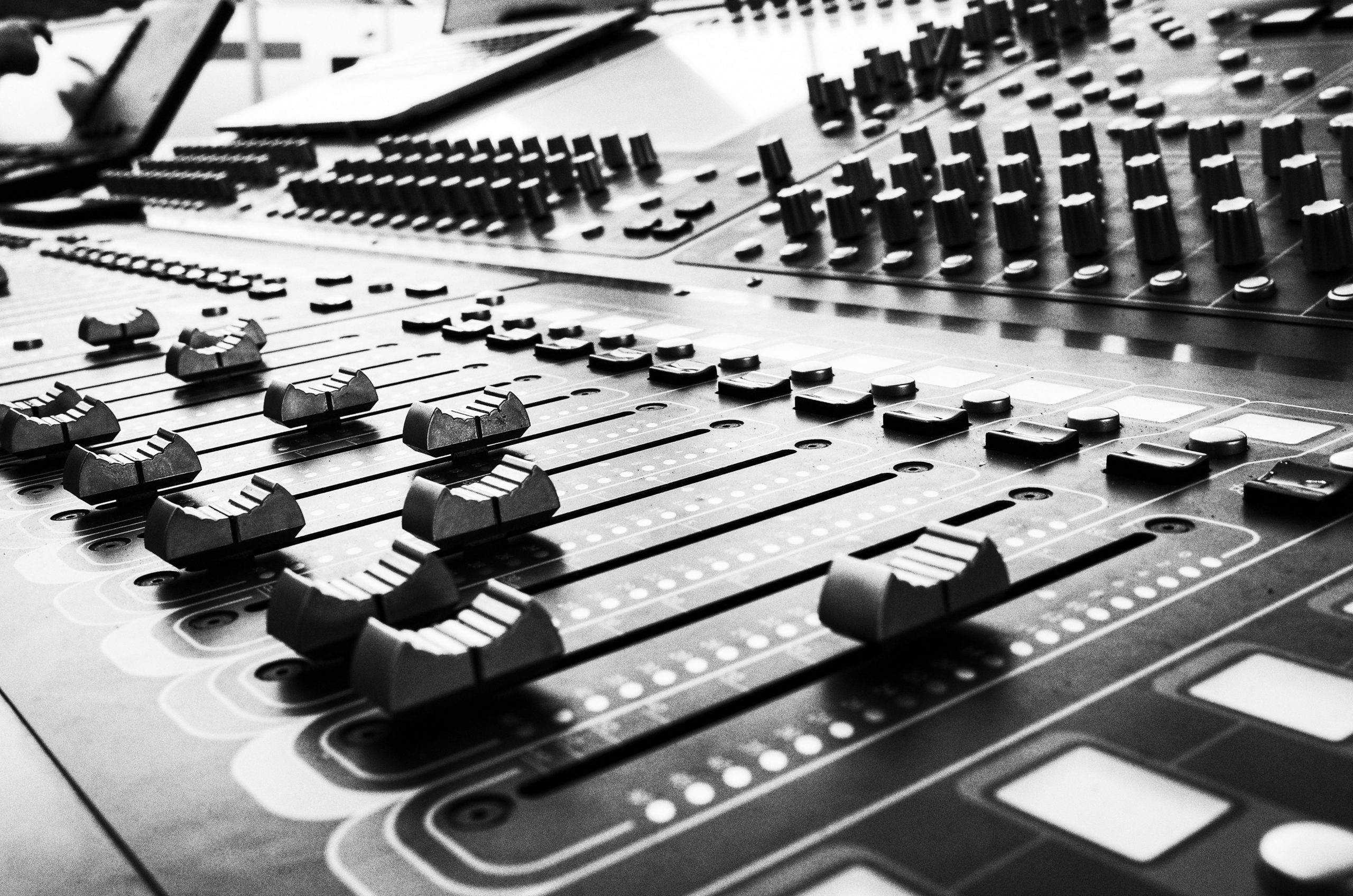 As a film music composer and music producer, Shyam has worked with several film makers from the USA, Australia and India whose work has been released in theatres and has featured in several film festivals.

He has also produced beats and music albums for several independent alums working with artists around the globe covering a few genres.  He usually works from his post-production/composition studios. 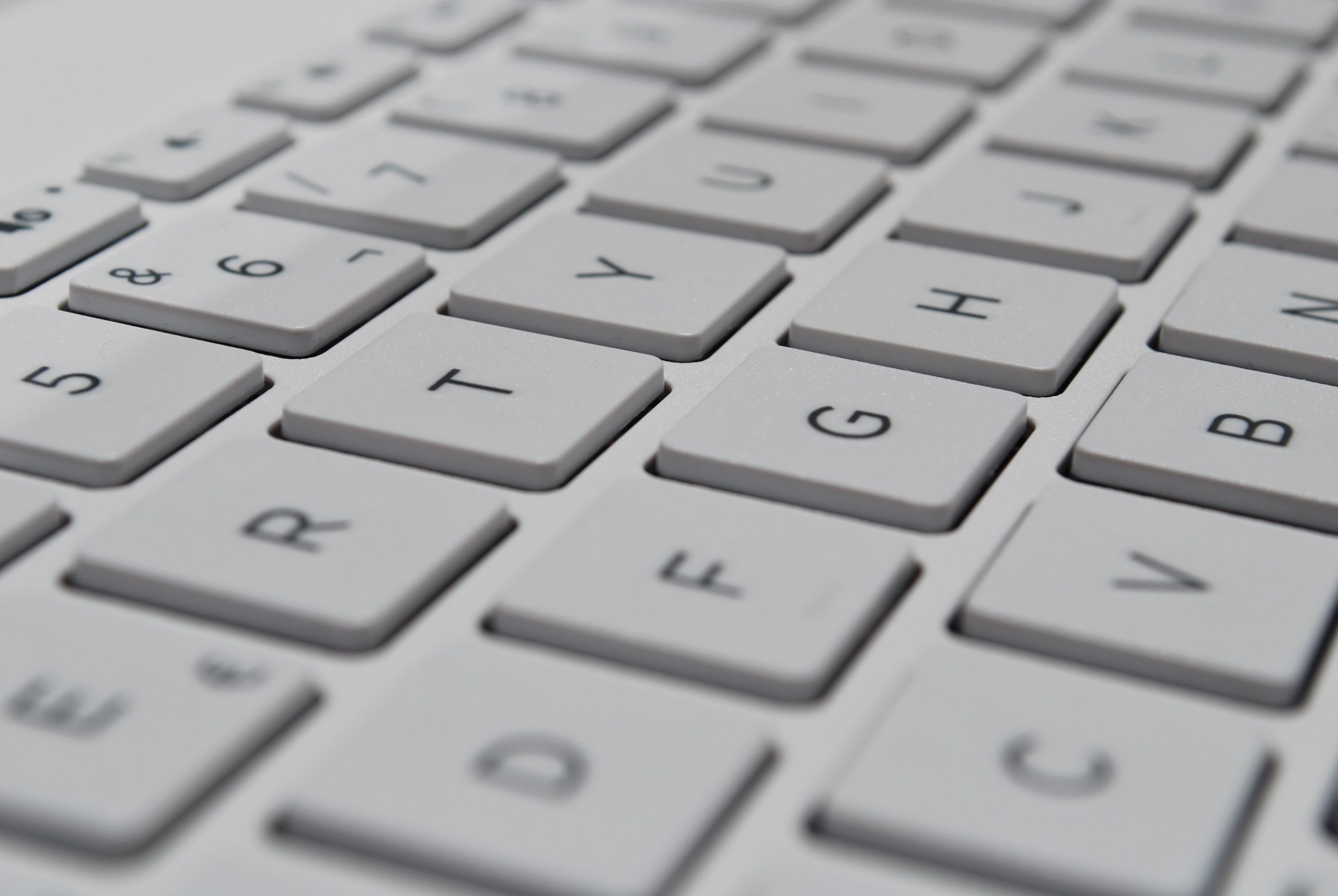 As a technology leader Shyam has broad experience in hiring and leading technology teams in startups through large companies. His focus in recent years have been in: